If monthly retail sales of a good at locations A and B outperform expectations by 1 and 2 standard deviations respectively, which location should expect a greater decline in sales the following month? 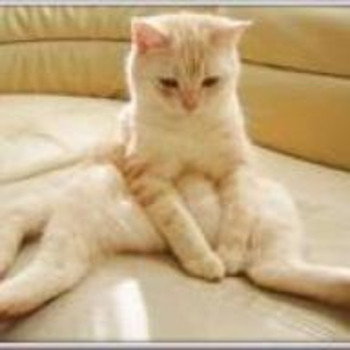 This problem applies to the reversion to the mean ...

So, location B should expect a greater decline in sales the following month since it is currently the greatest number of standard deviations from the mean.

704 views around the world